RRSA Vero Beach strives to keep our blog readers educated and informed, mostly about roofing. However, since we live in Florida, where hurricanes are a common occurrence, today we would like to share some important news with our South Florida blog readers. Experts are now calling for a new, stronger category six to be added to the measure of hurricanes strength.

Scientists are worried that U.S. coastal communities like those in South Florida could face more super storms with winds, storm surges and rainfall so intense that current warning categories don’t fully capture the threat.  A new review of global data on hurricanes shows that since 1980, the number of storms with winds stronger than 200 kilometers per hour (124 mph, or a strong Category 3) has doubled, and those with winds stronger than 250 kilometers per hour (155 mph) have tripled. “The weight of the evidence suggests that the 30-year-old prediction of more intense and wetter tropical cyclones is coming to pass. This is a risk that we can no longer afford to ignore,” wrote the authors—Stefan Rahmstorf of the Potsdam Institute for Climate Impact Research, Kerry Emanuel of MIT, Jim Kossin of NOAA and Climatologist Micheal Mann. Scientists are now advocating for adding a new Category 6 to the Saffir-Simpson Hurricane Wind Scale to describe the extremely powerful super storms seen in recent years—storms that can be fueled by global warming. “The current intensity scale doesn’t capture the fact that a 10 mph increase in sustained wind speeds ups the damage potential by 20 percent,” Climatologist Michael Mann said. “That’s not a subtle effect. It’s one that we can see.” Based on the spacing of Categories 1-5, there should be a Category 6 approaching peak winds of 190 mph,” he said.

“When it comes to hurricanes, most of the overwhelming damage, including loss of life, is from the “very few strongest storms,” Mann said. “What matters is how many Category 3, 4, and 5 storms we get, and we’re likely to see more of those storms, and more damage and loss of life as a result.” What happened in Puerto Rico after Hurricane Maria is one example. The storm resulted in the greatest estimated loss of life on record from any storm in the U.S., with estimates of over 4,600 deaths, many from lack of access to medical care in the weeks and months after the storm, according to a new study published in the New England Journal of Medicine. “That’s not a coincidence,” said Mann. “We have to recognize that by some measures, dangerous climate change isn’t some far-off thing we can look to avoid. It has arrived.”

When a hurricane does strike South Florida, RRSA Vero Beach is ready to help homeowners and commercial property owners with any roof damage you may experience. We offer free roof inspections. In fact, now, before we experience a hurricane, is the perfect time to have us inspect your South Florida roof.

Call us today to discuss your roof, the new hurricane category scientists are requesting, or for any other concern or question, you have. We love hearing from our blog readers!

No one has commented yet. Be the first to post one!

Get a Free Inspection & Consultation!

Let our roofing and storm restoration experts provide a free, no-obligation inspection of your property. If a repair or replacement is needed, we'll provide a price quote and help you navigate insurance claims. 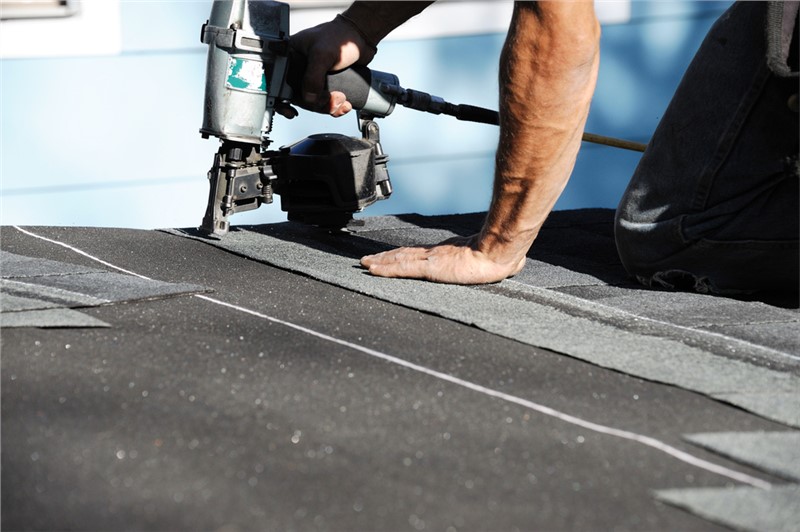 How to Decide Between Roof Repair or Roof Replacement 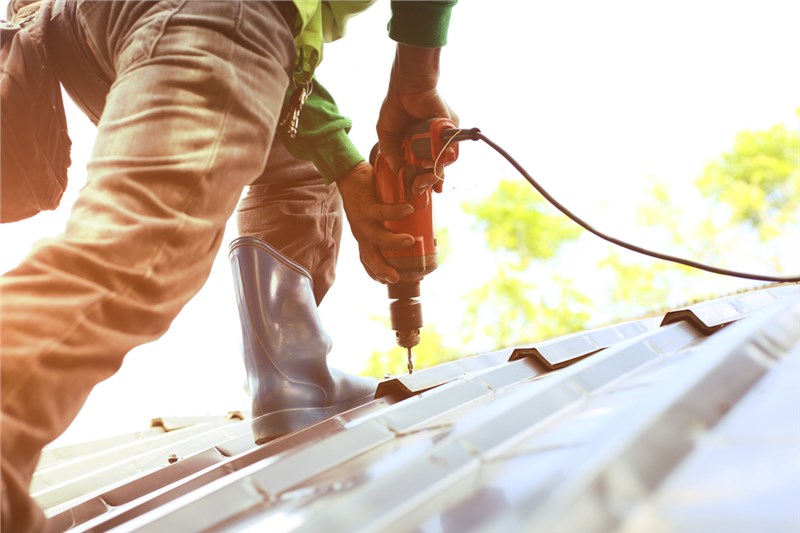 Get Your Home Ready to Sell By Fixing Up Your Roof 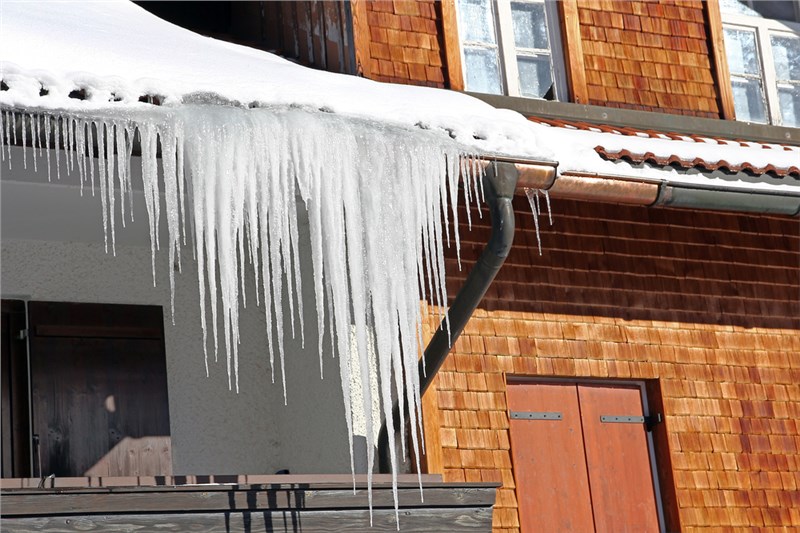 Prevent Ice Dams on Your Roof

You Are Always Better Off Using a Local Roofing Company